LoganWorm's Survivor: All-Stars is the seventh season of the LoganWorm's Survivor group. Invitations for the season began on June 13th, 2014. Cast selections and substitutions were made until June 19th, 2014. The cast was announced on the same day. The season premiered on June 20th, 2014. It was set in the same location as the previous season, Survivor: Costa Rica, in the Tenorio Volcano National Park in the Arenal Tilaran Conservation Area in Costa Rica.

The eighteen contestants, referred to as "castaways", were originally split up into three tribes of six. These eighteen castaways were referred to as "All-Stars" for their past times playing in the game. The tribes were named Palmares Palmares, Upala Upala, and Zarcero Zarcero, after three cities in the Alajuela Province. They represent the name of the camps and the separate teams with immunity and tribal council. On Day 8, the Upala was disbanded, and there was a tribe switch leaving two tribes of eight. A second tribe switch happened on Day 17, however, the tribe configurations stayed the same, except every person moved to the opposite tribe. On Day 20, the two tribes merged. The merged tribe was named by the eleven castaways who made the merge. They named the tribe Termina. After 39 days of competition, Erik Estrada was given the title of Sole Survivor, defeating Chris Blue on a 6-3 vote.

The cast was finalized after many people were cut from the season. Potential returnees included Jeff Formaggio and Avery Flame from Survivor: Tonga, Jake Hale, Ronnie Ross, Link MacDuff, and Tom Johnson from Survivor: Madagascar, Michael Penner and Missy Alder from Survivor: Brazil, Old Newz and Cory Chambers from Survivor: China, Natalie Szajna and Ranz Trackers from Survivor: Greece, and Jeremy "JB" Brady and Sydney Deadman from Survivor: Costa Rica. Old Newz was a confirmed cast member, but was removed from the game the day of the cast reveal due to medical issues. He was replaced by Chris Stoner.

Flying in one three helicopters, eighteen castaways which had played the game returned for a second time. These eighteen castaways were labelled as "All-Stars" in the game's past, for great gameplay, good entertainment, and/or the determination within the game. Some of the names included past sole survivors, runner-ups who did not win the title, people with attitudes, and people who made the best moves in the history of the game. They arrived on Day 1, and they were already split up into three tribes of six, a blue tribe, a red tribe, and a yellow tribe. For the first few days an immense amount of strategizing went on, but when Day 3 came, it was discovered that the three tribes the castaways had been placed on were not the actual competing tribes. Those tribes were the fake tribes within the game, and they found that the three tribes were Palmares, Upala, and Zarcero. This twist flipped the game on its head and caused Rhys to be voted out first in the game after Palmares lost the first challenge. From that point on, new alliances and connections were forged. An alliance of four was created on the Zarcero tribe consisting of Jordyn, Jacob, Katherine, and Prue. A separate alliance of four was created on the Upala tribe consisting of Chris B, Erik, Jordan, and Jeff. The Palmares tribe did not have a true set alliance from the beginning, but Steve tried hard to keep good relationships with people, Danny tried his best to manipulate people while Lynette was going to stay laid back, and David waited to hear from his tribemates.

There is more to be added.

There were eighteen people, known as "castaways", that were divided into three tribes, Palmares, Upala, and Zarcero. After seven castaways were voted out, the eleven left merged into one tribe, Termina. Nine castaways made up the jury, who ultimately decided who would win the game and the title of Sole Survivor.

Episode 1: "Legend Speaks About The Phoenix"Edit

Episode 2: "Deal With The Cards I Was Dealt"Edit

Episode 3: "The Light At The End Of The Tunnel"Edit

Episode 5: "I Could Go Explosive"Edit

Episode 6: "Sheep To The Slaughter"Edit

Episode 8: "The Bridges I Burn Light The Way"Edit

Episode 10: "Such A Fall Of Grace"Edit

Episode 11: "These People Have No Souls"Edit

Episode 12: "Rips Us To Shreads"Edit 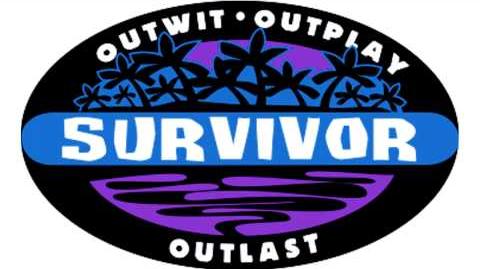 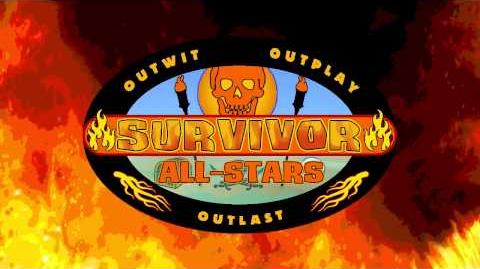 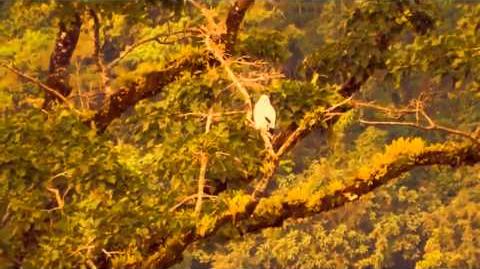 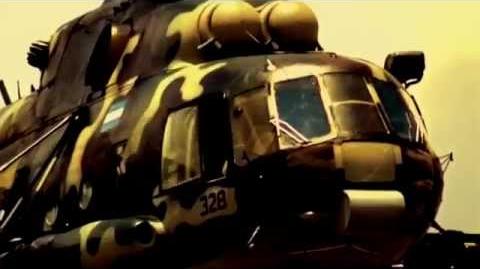 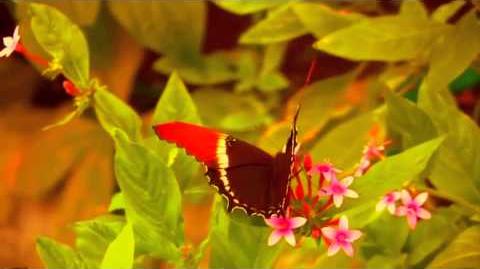 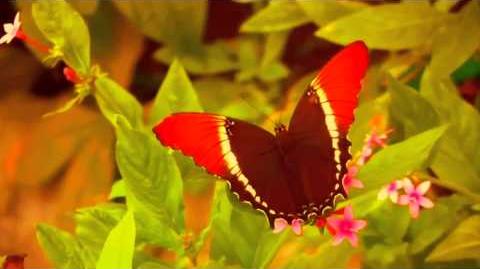 1 of 7
Add photo
Retrieved from "https://loganworm.fandom.com/wiki/Survivor:_All-Stars?oldid=8576"
Community content is available under CC-BY-SA unless otherwise noted.